On the Second Day of Christmas, my Gramma gave to me:

In June after my Kindergarten year, we visited my Grandparents in Ontario.  At home, we’re not allowed to have feeders up from April to October as they attract bears; at Gramma’s it’s OK.

She had a seed feeder and a nectar feeder up just outside the window by the breakfast table. Soon I started keeping a list of all the birds I saw there.  After this trip, I was hooked on birds!

Species seen at Gramma’s feeders, and on that trip in Ontario:

Inspired by the song “The Twelve Days of Christmas”, I’m going to post one thing birding has brought me per day for each of the 12 days. 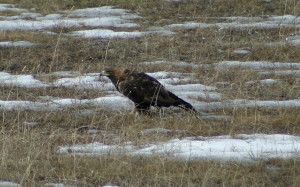 On the First Day of Christmas, my teachers gave to me:

In May of my Kindergarten year, two teachers gave us a sheet of 12 birds to go out and spot.  Some were easy – Black-capped Chickadee, Common Raven – and some a bit harder to find – Great-horned Owl, American Dipper.

Thanks to Madame Lepage and Madame Sara for starting this!

Here’s the list of species that I saw in that challenge:

Here are a couple of great, free downloads to help you ID a few more birds during the migration season:

Thanks to the crossley ID guides for giving these away, and to my dad for informing me about them. 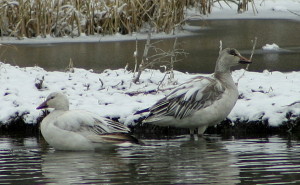 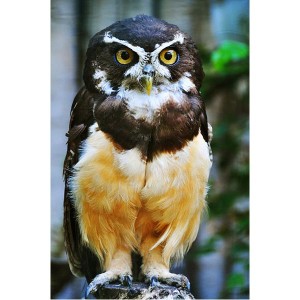 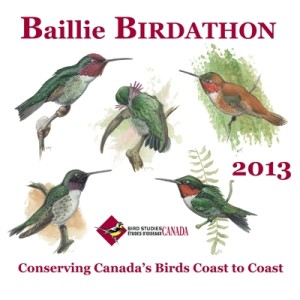