When the final day came, I was reluctant to leave. What birder wouldn’t be? However, when my Dad told me that we would be going to Wasa Lake, all my feelings of regret to leave vanished. When we got to the Lake, I immediately scanned the visible section of the lake, only to find nothing. Or so I thought. When my Dad looked, he found  the birds I had missed – some white blobs I had thought were buoys turned out to be swans with their heads tucked under their wings, in the classic sleeping position. After awhile, they looked up and eventually left. 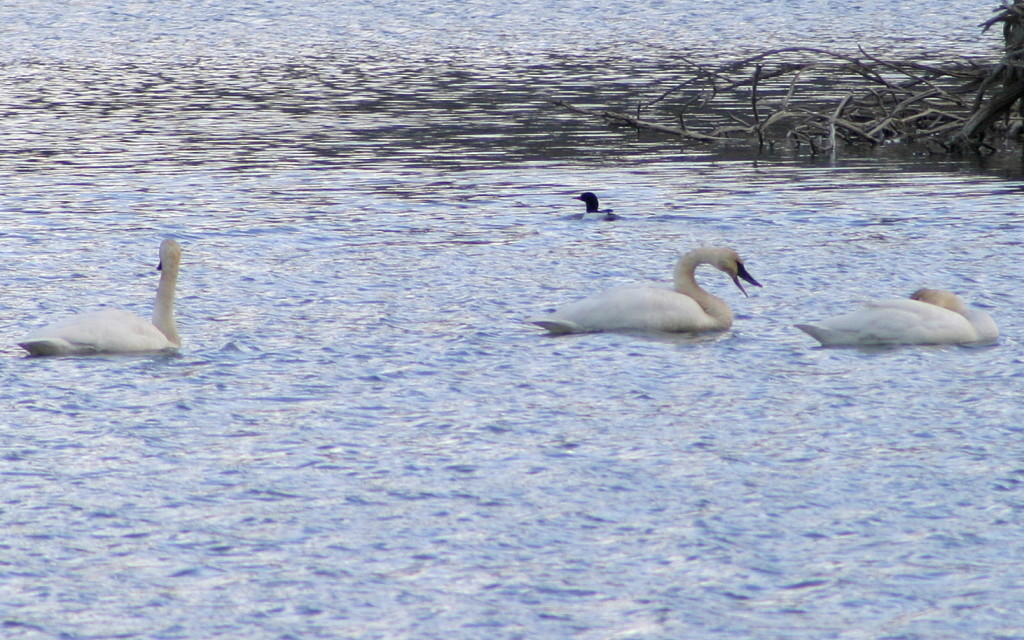 There were also a large number of Mallards, almost 200! Among the Mallards were some American Wigeon. A Bald Eagle flew over head, as we walked down the shore, and a covert of American Coot swam out into the lake. When we moved on from the lake, it was to go to the Wasa Sloughs, where we saw the swans again, along with almost 30 Common Mergansers. On the other side of the road, a Belted Kingfisher called. 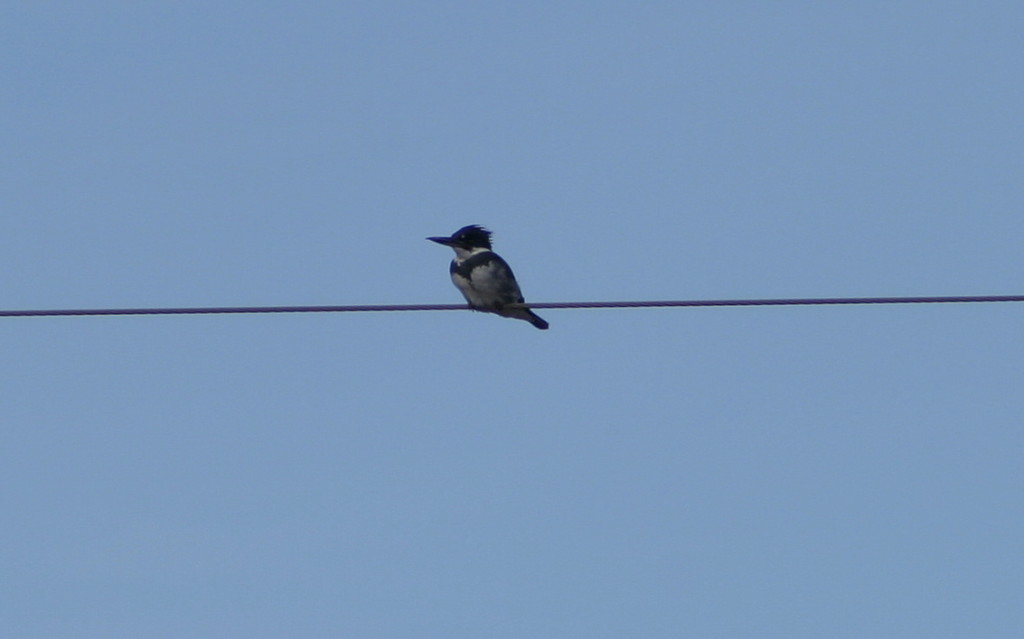 I sensed that something great would happen that day. And indeed, we did not drive directly home, but stopped at a place that we had been confidently told there had been a special bird in. It was a snow-scoured landscape, the previous site of a large forest fire that had left the trees bare and branchless. And then we found it. Sitting in a tree about fifteen feet off was a Northern Hawk-Owl – a lifetime first for both me and my Dad, and the first bird I ever wrote about!

And that concludes  A Trip To Kimberley, BC!